Land owners and developers have property rights and a legal team to protect them, but citizens have rights too. There are several legal tools available to the public and CFRG has used a few of them to help balance the equation.

The most powerful legal tool isn’t really a power tool, its more of a sledge hammer.  A citizen referendum can be used to smash a legislative action taken by a city.  Its a heavy tool and difficult to use but it was successfully utilized against the Wohali Application #1 approved by the Coalville City Council.  You can find several articles relating to this procedure in the News section of our website under the “Referendum” category. 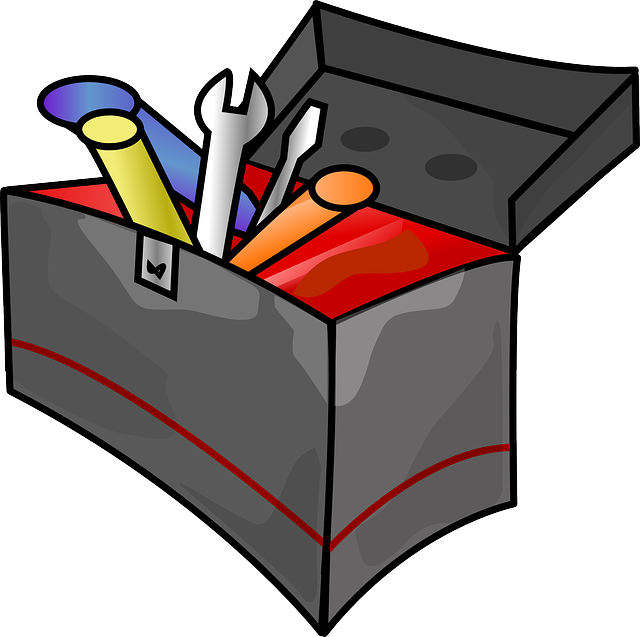 An appeal is another tool that can be used to require a review of a decision made by city officials.  This tool was used to give the Coalville City Council an opportunity to review the Wohali Golf Course permit that was approved by the city staff.  You can find an article related to that action here.

In some instances it is appropriate and necessary to utilize the court system. CFRG accessed this tool at one point during the time the referendum was active.

Venturing Into the Unknown

After the referendum application was filed there were many unknowns.  One concern was what the cost would be for the city and also the citizen group.  This question came up at a City Council meeting shortly after the referendum application was accepted.  The developer’s attorney, Wade Budge, indicated that these types of actions can cost in the “six figure” range (and we don’t think he was counting the pennies column).  We were aware of one citizen referendum that Mr. Budge was involved with that did end up costing a Utah city and the associated citizen’s group hundreds of thousands of dollars.

A challenge by a citizen group in Holladay, Utah against the Cottonwood Mall redevelopment resulted in this costly and lengthy legal battle in the case –  Baker v. Carlson (Paul “Baker” was one of the citizen representatives and Stephanie “Carlson” was the Holladay city recorder).  This was a highly unusual but important case that went all the way to the Utah Supreme Court.  The citizens prevailed and this has solidified the right of the public to file a referendum in a similar situations like ours.

It was very unlikely that something this extreme would have happened in our situation. But if the Coalville referendum had taken an unexpected and costly turn, it would have been necessary for the sponsors to withdraw the application.  If the developer had challenged the referendum it would have been unacceptable to expose CFRG and Coalville City to exorbitant costs.  We shared this concern with our attorney, Polly McLean.  She advised us of an option that could lead to an alternate resolution if necessary.

The Utah Open and Public Meeting Act (OPMA) provides strict procedures for public meetings. These laws are exact and unyielding – even a small infraction can invalidate actions taken in a public meeting.  There were several defects with the public meeting where the Wohali Application #1 was approved.  Our attorney explained that if a complaint listing the defects was filed with the court it would preserve the option to have the approval voided. If it ever became necessary, CFRG and the city could work together to withdraw the referendum and void the application approval.  However, if a complaint was not filed within the required time frame, this option would be gone forever. 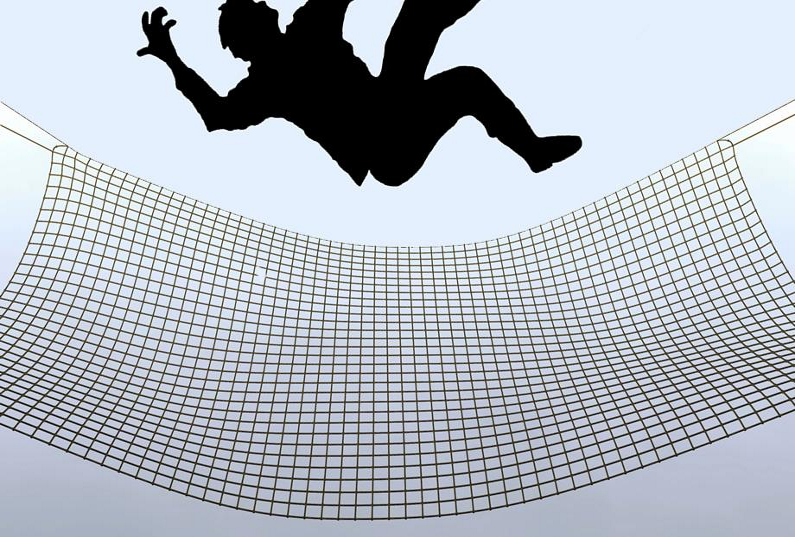 This was a decision that CFRG did not take lightly.  We knew it could damage our relationship with the city.  After careful consideration and with the advice of our attorney we moved forward with filing a “Complaint and Petition for Review” with the Third District Court.  The complete filing can be found here.   Complaint Filing

The Petitioner was Coalville for Responsible Growth, LLC and the Respondents were listed as Coalville City, Coalville City Council and Coalville City Recorder.  Its important to understand that although 6 individuals are listed, public officials are not personally liable under Utah law when they are acting in their official capacity.  As can be seen on the complaint, no monetary damages were involved.  The only remedy sought was the voiding of the Land Use Regulation (Application #1 Approval) due to Coalville City’s failure to comply with several Utah laws and Coalville ordinances.

When Wohali withdrew Application #1, the complaint became irrelevant and it was withdrawn by CFRG.  Coalville City was never served with this complaint nor required to file an answer. This action was never intended to raise to the level of a lawsuit, and it never became necessary to escalate it to that point. The issue has been dead since May 2020.

He Who Dares Not Offend

In the words of the great Thomas Paine, “He who dares not offend, cannot be honest”.  While it was important for us to be honest and true to our mission it was not our intention to offend anyone.  CFRG truly regrets that some members of city staff took this legal action personally.

It may be a coincidence, but there have been some positive changes within our city since this complaint was filed. City meeting notices and minutes have been available to the public in a much more timely manner and have been more in accordance with the state codes that regulate public meetings (see link here).  This is important because these notices and minutes are what the public depends on to stay informed about issues that will impact them.