Who gave permission for water rights owned by Coalville City to be used in the Utah State approval of the Wohali pond and dam? The public has been assured that Wohali would be required to provide their own secondary water, so how did this happen?  The answer is disturbingly unclear.

During the Consultant Update portion of the Oct. 13th Coalville City Council Meeting, city staff member Don Sargent presented a slide show of the Wohali Project and the golf course grading. A majority of the slide show focused on the nearly complete “reservoir” that is part of the golf course. Some members of the CFRG group in attendance at the meeting were surprised to see pictures of the reservoir because they weren’t aware that it’s construction was part of the golf course permit. They also questioned how it could be constructed when the developer had no known water rights. These questions were sent to the mayor and Don Sargent.

City staff easily answered the question of a reservoir’s inclusion in the golf course permit. It was explained that the reservoir was included in the golf course grading permit, but it was subject to a different permitting process administered by the State Division of Dam Safety. A link to the grading permit was included in the emailed response as proof of this. Your can access that link here: Permit

The question about where the water rights for the dam were coming from is proving to be much harder to get to the bottom of. City Staff did not have a clear answer for that question, but a call to Eric Jones, Regional Engineer for Weber River/Western Region provided some insight. Eric verified that an application for a dam or reservoir has to have water rights associated with it. He sent an email with links to the reservoir application and email correspondence that went with Wohali’s application, as they are public documents. You can access the link here: Correspondence

Upon inspection of these documents, it was evident that Coalville City Water Rights were the only rights listed on the application!!! The application also classified this as a “Small regulating Reservoir less than 20 Acre Feet”. Email correspondence attached to the application show that it had been approved because it had Coalville water rights and it would help out Coalville citizens by regulating our water.

This information was bought to the attention of the mayor and city staff. It was stated they were not aware that the Coalville rights were listed on the application and that permission had not been given to Wohali to use Coalville City water to fill their dam or irrigate their golf course. An email from Eric Jones of Weber River seemed to validate the city’s position as he states, “The city did not transfer a water right to the Wohali Company. The Wohali Company listed the city’s water right as being the underlying water right for the construction of the small dam. In order to divert water to the reservoir, the Wohali Company will need permission from Coalville City.”

“Based on conversations between the design engineer and staff at the Division, it was understood that Wohali had an agreement with Coalville City that the beneficial use would be covered by the municipal water right(s).
In order to build a reservoir you must have a valid water right to cover any beneficial use associated with the reservoir (i.e. evaporation). The dam application met those requirements with the Coalville City water right. “

Members of CFRG decided it was time to make the members of the city council aware of the water rights issue that had been discovered. Council members were provided the reservoir application and corresponding documents that had been sent by Weber River.

The next city council meeting is scheduled for Monday, Oct. 26th. It will likely be a virtual meeting, due to Summit County’s new Covid-19 restrictions. Coalville City hasn’t released an agenda yet, so we are not certain if this issue will be listed. We are hopeful that it will take center stage, as Coalville City water rights are very important to all citizens. Coalville citizens need to pay careful attention and demand the council and staff seriously investigate and deal with this water rights issue!!! 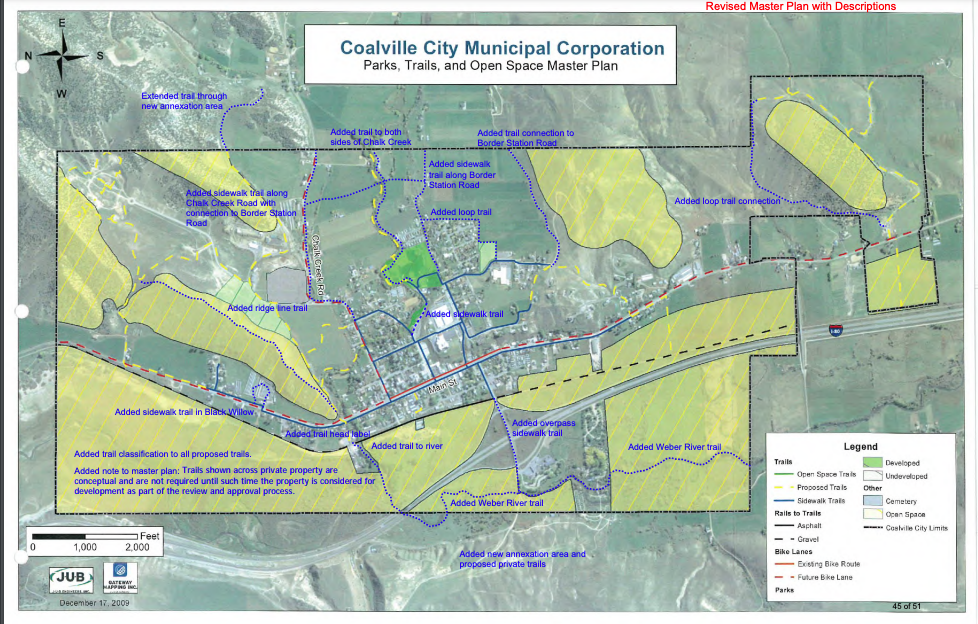 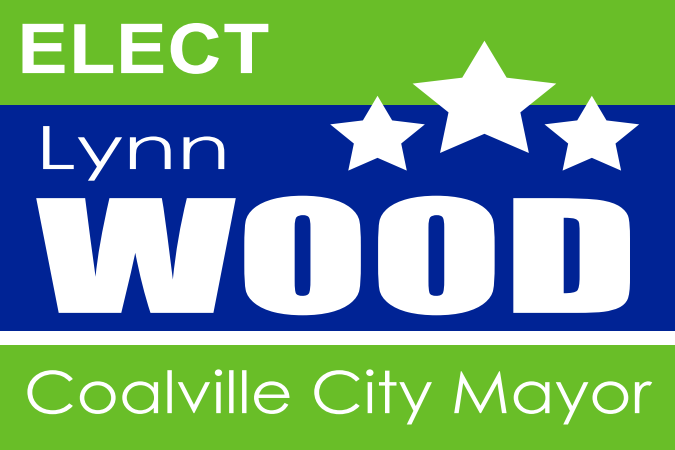