When the required number of signatures were obtained on the referendum petition  it gave the 6 sponsors a tremendous amount of power.  After careful consideration, the sponsors unanimously chose to use that power to keep the referendum in place rather than negotiate with the developer.  In this post we share the solid reasoning behind that decision.

Let’s Talk About It

The weeks after the referendum application was filed were filled with many conversations between all sides involved.  There were hours of phone conversations between the developer and CFRG and both sides made a genuine effort to understand the other.  An in person meeting was held with members of CFRG and the developer and later a similar meeting with CFRG and the city staff.  The developer expressed a willingness to reduce the number of residences if the sponsors would withdraw the referendum.  The project had been approved for 700 units (570 residences and 130 nightly rentals). The density reduction the developer would have been willing to agree to was never finalized, however, it would likely have been far higher than the approved density in Application #2 (125 homes and 303 nightly rentals).  Ultimately, the sponsors chose not to negotiate different terms on Application #1 but rather to follow through with giving the public the right to choose. 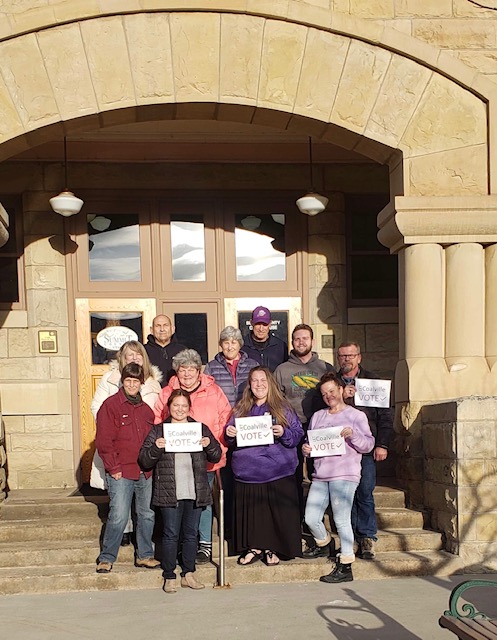 CFRG and the referendum sponsors have received a lot of criticism from both the city staff and developer.   We’ve been called ignorant, bullies, and accused of using misleading methods to gather referendum signatures.  There have also been claims that many referendum signers didn’t really know what they were signing.

But we know better!

Each signature was taken one by one and witnessed by a citizen volunteer that had been fully trained on the requirements.  We received far more than the necessary number of signatures in half the time allowed. A good share of the signatures were gathered after our kick-off meeting where a full hour of information was shared about the referendum.  The statistics on our web site recorded hundreds of viewers reading the information pamphlet on the city’s position and the referendum sponsor statement. We also published an interview with the developer entitled “Wohali Answers”. This has been one of our most popular posts and continues to be read by the public almost a year later.  Any signer that changed their mind had the opportunity to contact Summit County and have their signature removed.  To our knowledge, only 2 signers took advantage of this option.

After talking one on one with so many of our fellow residents we are confident that the vast majority of referendum signers knew exactly what they were doing.  Coalville voters flocked to our signature events for one single reason – they wanted the opportunity to vote on this important matter themselves! Our promise to the public was “Your Voice Matters”.  Bringing the opportunity for every resident to voice their opinion, either for or against, was the primary goal of the referendum organizers. 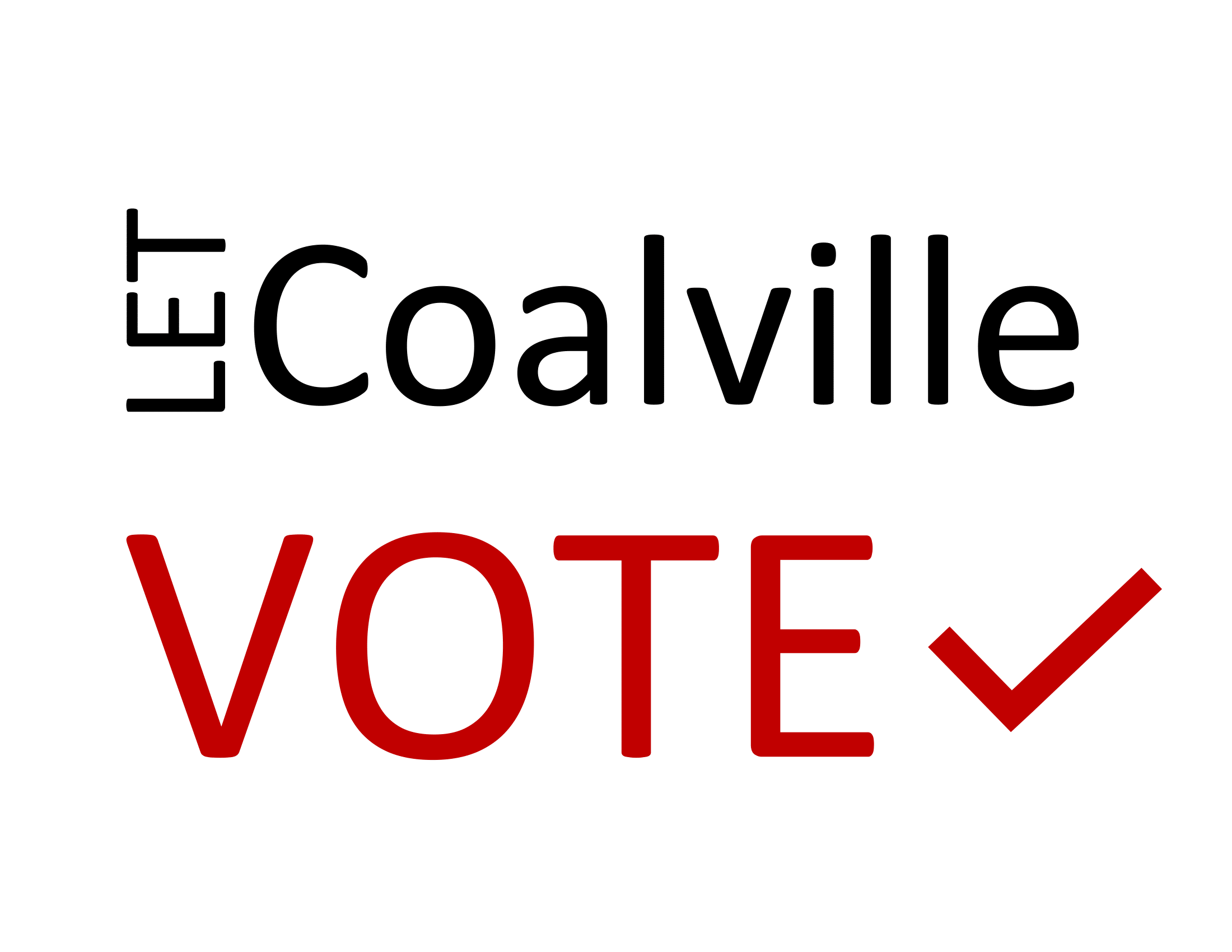 The referendum Sponsors recognized the tremendous responsibility the public had entrusted in them.  They could have essential filled the role of the City Council and made a deal with the developer in exchange for withdrawing the referendum – and the right to vote with it. But one of the major issues raised by CFRG was that this matter had such a huge impact on the direction of Coalville’s future that it should not be made by just 5 members of the community, namely the City Council.  How could the referendum sponsors then turn around and use the power given by the people and negotiate a project the 6 of them thought was best?  That would have been a complete contradiction to what was promised to those who signed the referendum. The sponsors held firm on their resolve to bring the choice to the people and the vote would have happened on June 30, 2020.  However, the developer decided to withdraw Application #1 and correspondingly the vote was cancelled.

So has the time for the public to be involved and influence the direction of the Wohali project over and gone?

Have we lost all the benefits that would have accompanied Application #1?

Not by a long shot and here is why.

It’s a clear advantage for a developer to get the most density possible approved upfront.  However, the project that is approved may never be fully built.  Take for example the nearby Promontory development.  The development agreement was signed in 2001 and the developer was entitled to build 1,901 units.  But 20 years later, only around 700 homes have been built.  Here is a link to an excellent Park Record article by Alexander Cramer on this issue.  PR Article 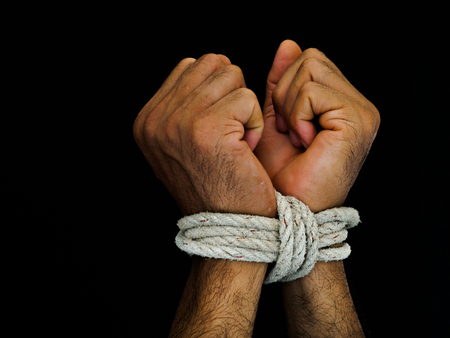 Allowing a zone change and additional density is the biggest bargaining chip a city has and it should be spent wisely.  Once the density is approved and entitled the city is bound however, the developer is not necessarily required to build all that is approved. If the original Application #1 had prevailed with 570 homes, our future city leaders and our resources would have been committed for the next 30+ years to this larger project.  As it turned out, the density has been rolled back to the smallest amount permitted at the time the property was annexed into Coalville city.  Rest assured that if the project is a financial success the developer will be back with a request for additional development at some point in the future.  (Expansion parcels are already built into the conditions of approval see condition #7 page 5 Preliminary Approval).  If the project is not a financial success – the additional density requested in Application #1 would not have been built anyway.

If and when the developer desires to expand the project our future city leaders will have room to negotiate for the benefits that are important to the public 5, 10 or 20 years from now.  This “earn as you go” approach to density entitlement is a much more responsible way to grow.  Approving the density closer to when it will be built is an advantage to the city and public.  It also gives the developer an opportunity to demonstrate that they are good neighbors by living up to their promises.  If the public is pleased with the results they may be open to allowing more density – if not the public can work to hold the project to it’s current size.

We Didn’t Get to Vote But….

It was somewhat disappointing that the public did not have an opportunity to vote due to the developer withdrawing their application.  But every indication is that the vote would have overturned the approval of the larger Application #1 and we would be at exactly the same place today.  The public had a huge influence on this project and it has been held to a size that is best for now.  What the future will bring will be determined in part by the community as long as we stay aware and involved!