According to the minutes of the Coalville City Planning Commision Meeting On 11/19/2018 (page 7 of 10, paragraph 3), as the Planning Commission was considering Wohali’s application for a Planned Unit Development Overlay Zone, the following conversation occurred between Coalville City Attorney Sheldon Smith and Wohali’s Attorney Wade Budge:

“Sheldon Smith stated the closest zone the City had right now would be a master planned development (MPD) and questioned why that wouldn’t work here (for the Wohali Development).  Wade Budge stated they could try and make it work but thought they may end up tweaking it and didn’t want to have unintended consequences.  He stated they could do another look at it to see if it would work.  Sheldon Smith stated the City was already making changes to that part of the code and it may make sense to take another look at it.  Wade Budge stated they would do that.” – Parenthesis added by CFRG for clarification

“The applicant is requesting amendments to the Master Planned Development (MPD) provisions in Title 8 Chapter 6 of the Development Code. The amendments are being requested to address the proposed village core design program including the following:

The City is currently in the process of updating the development code, including the Master Planned Development provisions. Staff will need to review and evaluate the proposed amendments for consideration and recommendation to the Planning Commission.”

In a KPCW interview on June 17, 2020,  Eric Langvardt, the private planner for the developer, bragged that Wohali would be a crown jewel for Coalville.  He is also quoted as saying:

“I almost wonder if the people that put this code together didn’t say, “Look, if somebody has the property that’s spectacular enough, and the wherewithal to build a golf course on an AG-zoned piece of property, maybe the people that drafted that code actually understood that you need the support facilities to make that viable. “

As Wohali Application #2 was going through the review process, CFRG requested an outside opinion from the state Ombudsman. We found it very fortunate that both our former MPD and the new developer influenced MPD were analyzed by the Ombudsman, an unbiased legal expert.  We received legal opinions about what would be allowed under our previous and current MPD codes.  We now have a clear indication of the language favorable to resort development that has been inserted into our new code.  Wordings such as “including mixed use development”, “resort units” and “with exceptions for support accessory uses in mixed use developments” were mentioned numerous times during the Reconsidered Opinion. These phrased are the amendments that flipped the Ombudsman advisory opinion on Wohali’s 2nd Application and have now opened Coalville up for major development in every zone. The Ombudsman’s Office took over a month to review and revise their original opinion.  The new opinion stood in stark contrast to that of the original.  The major differences pointed out in the reconsidered conclusion is in bold font for ease of comparison.

“Wohali’s new Application was submitted as a land use application seeking approval under existing zoning. The City must therefore comply with the mandatory provisions of its land use regulations and apply the plain language of those ordinances in regards to the application. Because the City has enacted a regulatory scheme for Master Planned Developments that expressly allow for mixed use developments as a supplement to the permitted uses listed in the City’s zoning districts, a golf resort as a mixed-use development, and its amenities as supporting accessory uses, is allowed in the Agriculture Zone. The City Council, acting as the Land Use Authority, must review the application under applicable MPD standards. If the application is found by the City Council to comply with MPD standards and is supported by the required written findings, it is entitled to approval.”

Page 6 paragraph 4 of the reconsidered opinion contains language that drives home the differences between the old and new MPD Provisions in the Coalville City Code:

“In other words, whereas the former regulatory scheme seems to have viewed MPD’s cautiously as a “trojan horse” in which uses incompatible with the zoning district might be introduced, Coalville’s existing regulatory scheme for MPDs intentionally provides flexibility to existing zoning in anticipating larger, mixed use developments…”

Our newly adopted MPD Code and the broad interpretation by the Ombudsman leave all zones of the city wide open for nearly any type of resort development.  This is out of harmony with the desires of the majority of surveyed citizens and the Coalville City General Plan which can be accessed here: General Plan
Just last month, our Coalville City Council voted unanimously to approve the high-end luxury golf resort Wohali Development with it’s 303 nightly rental units and various support facilities in our AG (agricultural) zone.  The council’s hands were tied due to these new code changes. 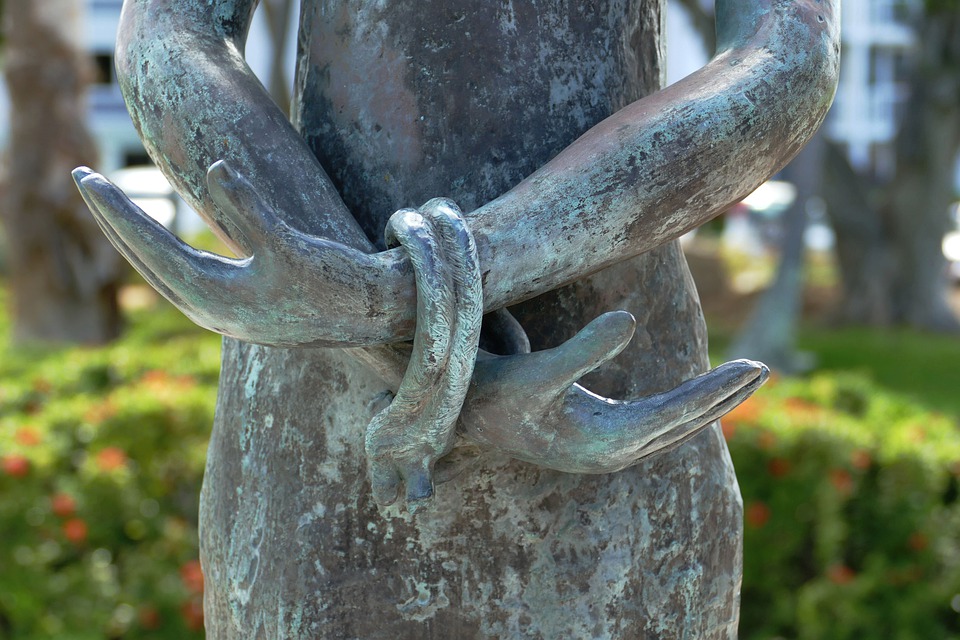 If big changes such as repealing this new MPD aren’t made quickly, any development application that is submitted to the city will fall under this developer/resort friendly MPD code.  Our council and staff will, once again, be bound to allow development that may not be a good fit within the zone it’s proposed or may be contrary to our general plan.

CFRG strongly urges concerned citizens to contact their council members and request these problems be rectified immediately!!!  We need to repeal the new developer influenced MPD  code before it’s too late – again!!!